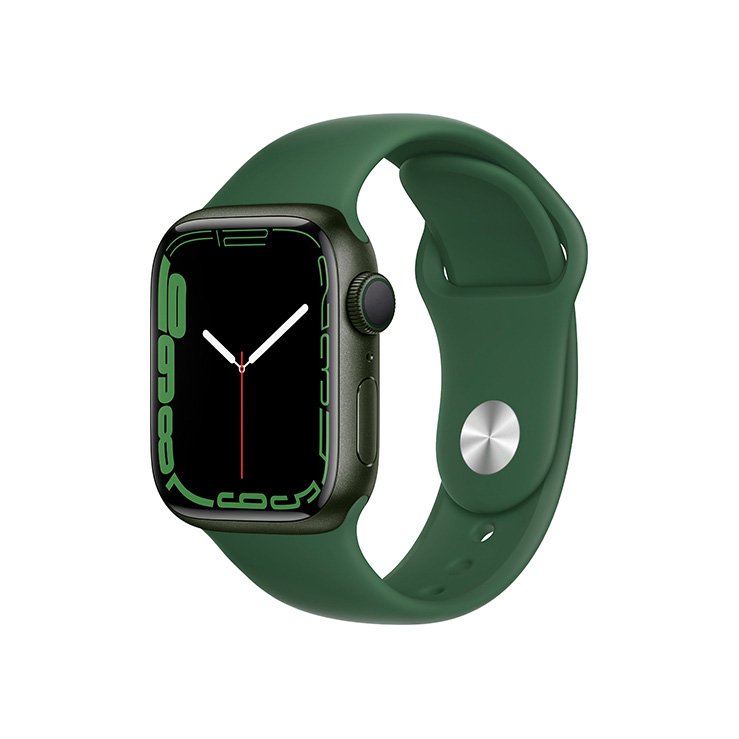 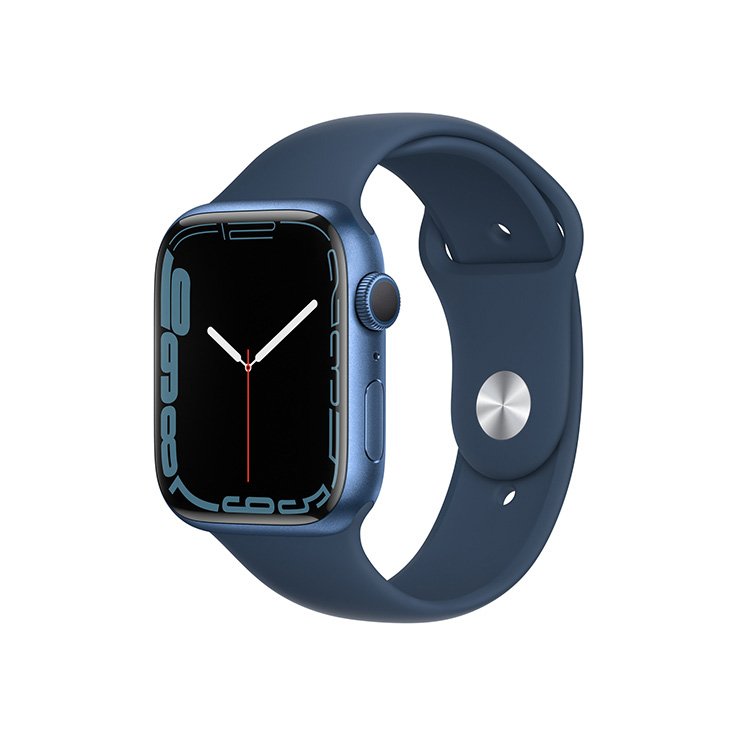 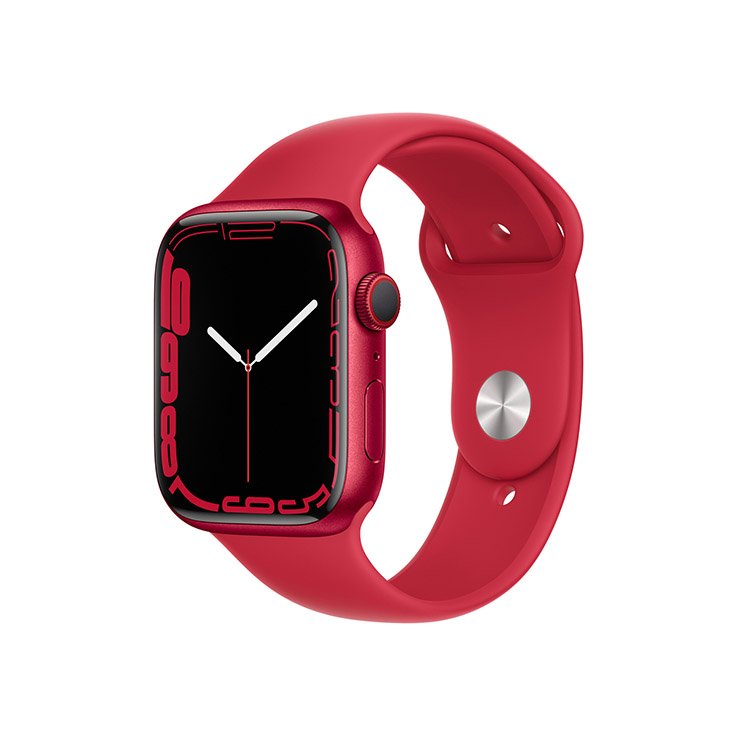 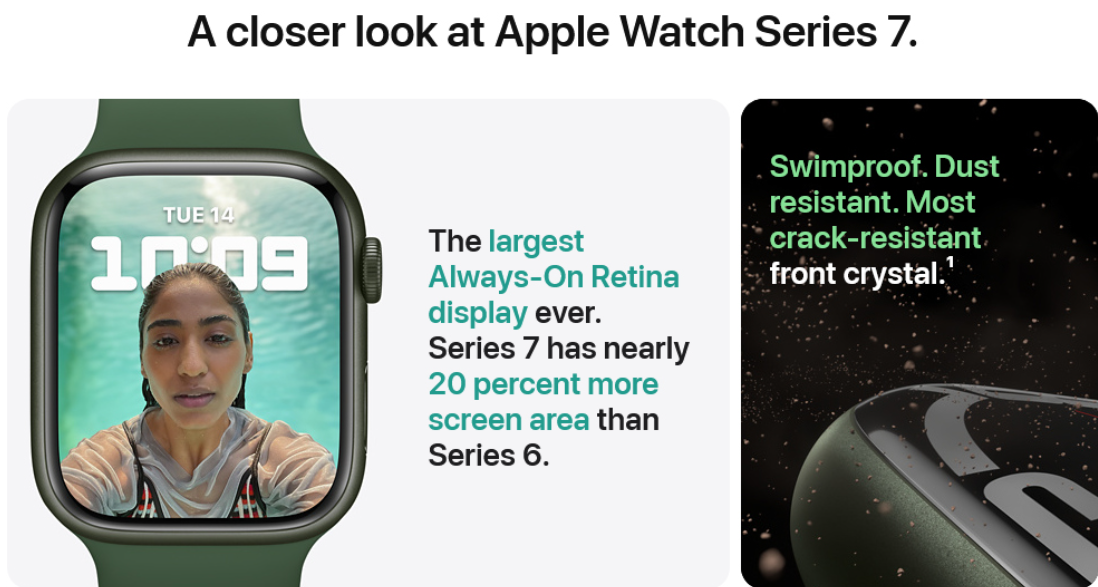 The latest Apple Watch Series 7 Price in Bangladesh starts from 45,000 tk. Apple Watch Series 7 is available in Green, Blue and Red as well as Starlight and Midnight colors. It is powered by Apple S6 Processor. This watch comes with a huge battery of Life 18 hours and a big 1.9" display size. Upto 33% faster charging than series 6. All fitness features are tracked so well like GPS, Heart Rate Monitor, Accelerometer.

Apple Watch has long since been regarded as the gold standard of smartwatches, and that continues to hold with the Series 7 model. There aren't many differences between it and the Series 6 model, though. That said, the Series 6 was already quite well rounded out, so there wasn't anything new or exciting about it. However, Series 7 does offer some refinements to the overall user interface and the WatchOS app platform, and it also adds several key fitness features.