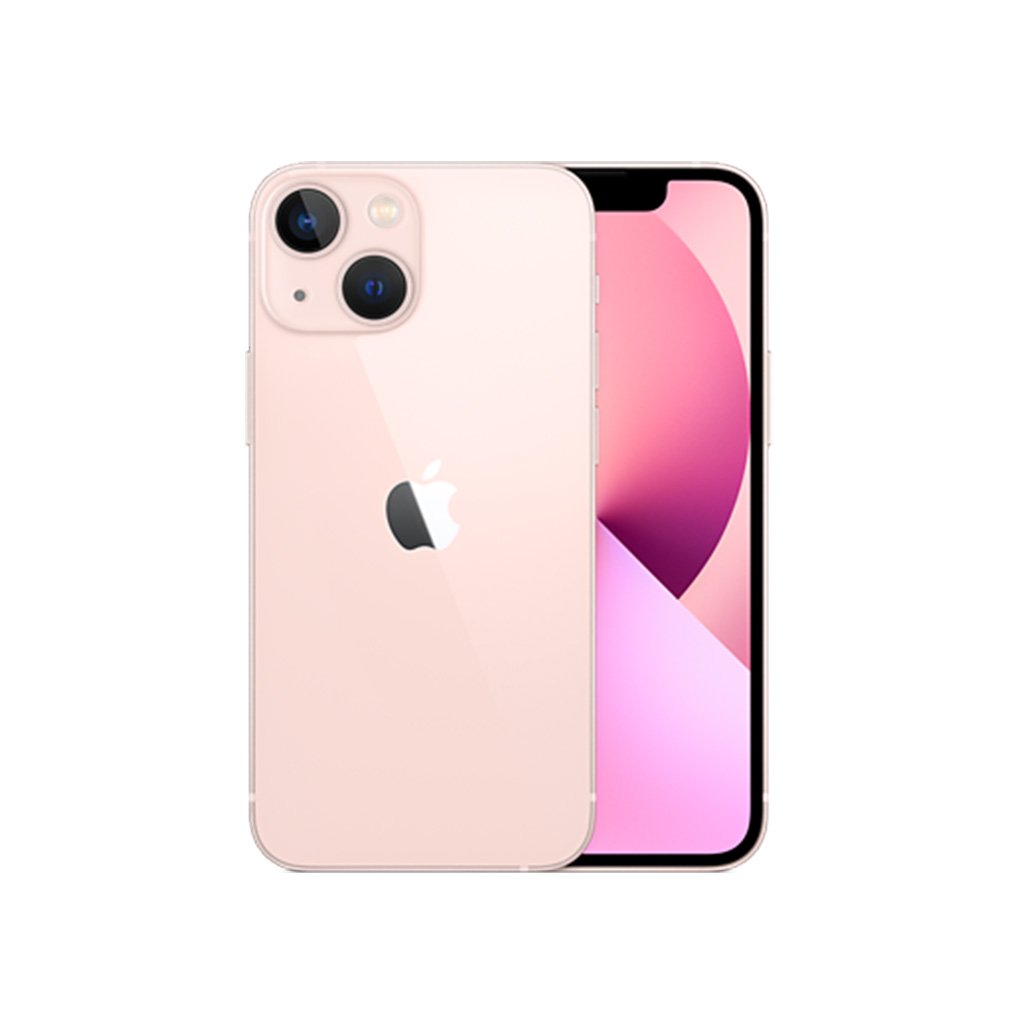 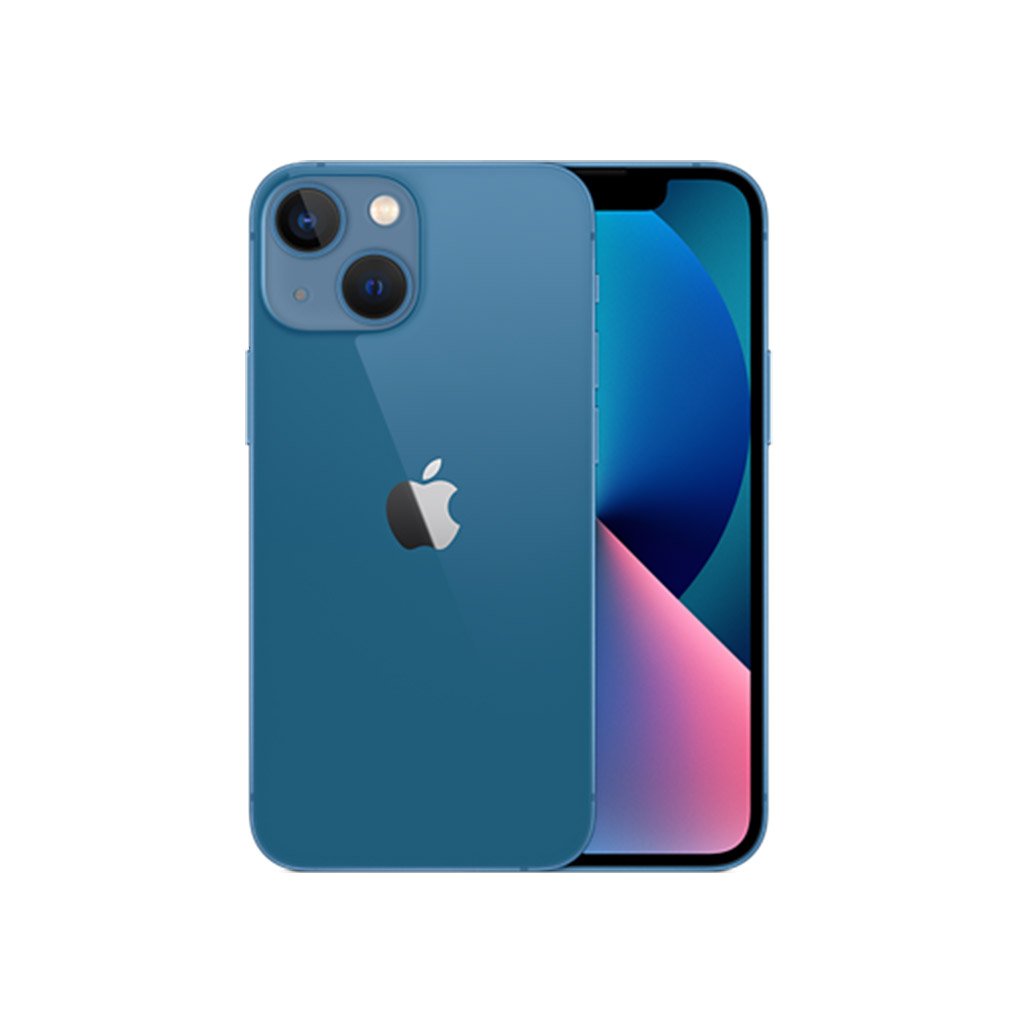 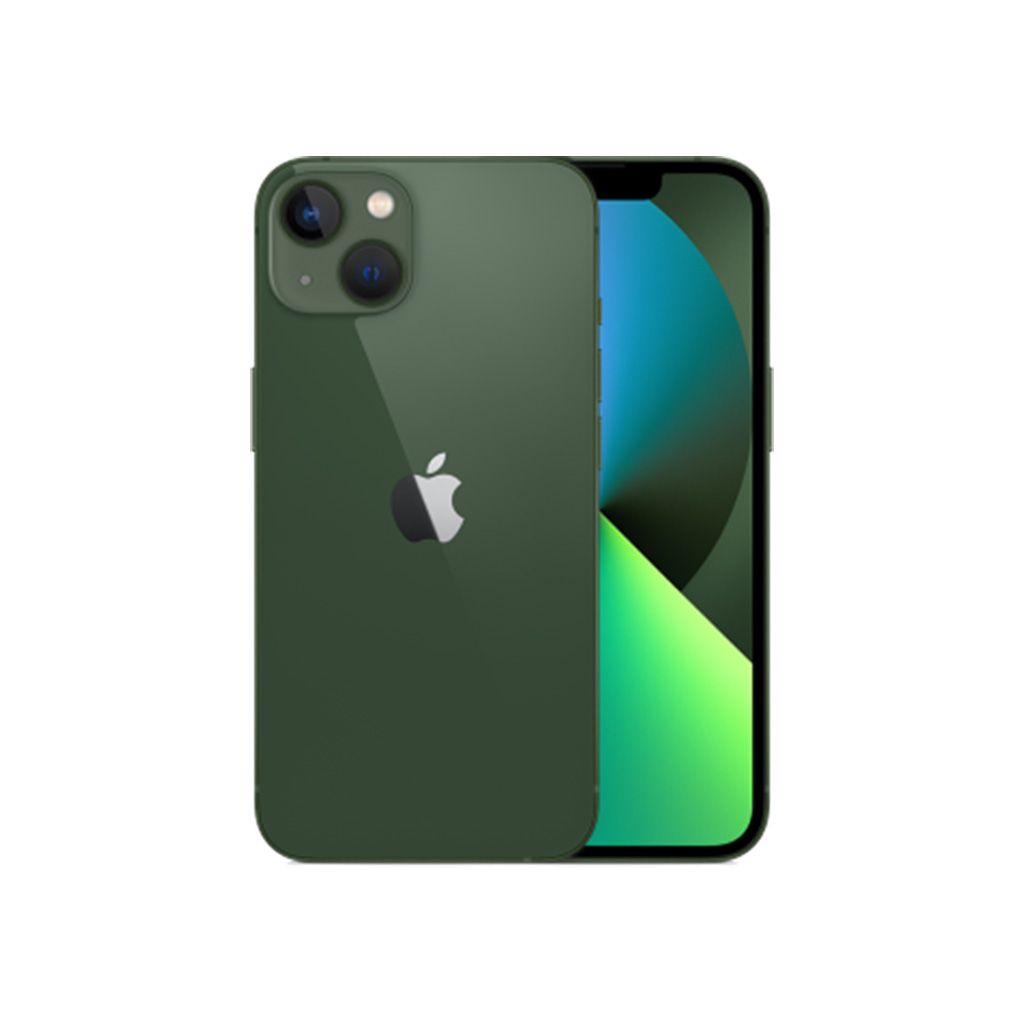 The iPhone 13 is the best iPhone available on Bangladesh's market. It also has a very affordable price in BD. It is sturdy and offers the longest battery life. This iPhone 13 camera system is also excellent. This phone is heavy and costly. For those who are looking for the best Apple has, Buying the iPhone 13 is surely worth them.

· A little different placement of the button

· Blue and pink are prominent colors.

There are two design tweaks worth noting with iPhone 13. The first is that the rear cameras are now placed diagonally instead of vertically.

Then, and even more importantly, the notch has been made 20% smaller while offering the same fantastic TrueDepth cameras, and Face ID you'd expect from an iPhone X ushered in this feature four years ago.

The smaller notch isn't any difference in daily usage for iPhone 13. iPhone 13. When I watched the video in landscape side-by-side with a full-screen display, I didn't notice any notch that was is distracting.

I like the mini notch better when using apps with a white background in portrait orientation, such as Gmail. But, the screen notch of the iPhone 13 mini swoops down slightly more, even though it is narrower.

The iPhone 13 doesn't boast the adjustable 120Hz refresh rate available on the iPhone 13 Pro, but it's still an outstanding OLED display. The Super Retina XDR display is more bright than its predecessor, the iPhone 12; it's also classified as having 800 nits of brightness, in contrast to 600 nits of the phone last year.

The overall presentation quality is still top-notch. As I watched the teaser trailer of The Matrix Resurrections, I was fascinated by the neon code that surrounded Neo as walking through the streets, and in another scene, I was able to discern the hairs that were on Neo's face as he stared upwards at the sunlight.

· Images that are vibrant and bright beat Samsung

· Photographic styles allow you control over your creativity

There's more to iPhone 13 cameras than just the new lens arrangement that is diagonal. The camera with a wide lens now captures 47 percent more light than the iPhone 12, thanks to an increased camera size of 1.7mm pixels.

Another advantage is that ultrawide cameras can capture more than four times as many scenes, and its upgraded sensor offers more efficient low-light performance as well as less noise.

If you're not a big fan of the iPhone's standard color temperature or want to have more control over your photos, you'll be pleased with using the Photographic Styles feature. You can choose between traditional, vibrant, high contrast, cool and warm.

iPhone 13 is a rare smartphone that makes users feel like filmmakers when you record videos. It's because of the new feature known as Cinematic mode. This effect adds an enhanced depth-of-field to the images and instantly shifts the focal point to different subjects according to what's happening in the frame, such as the head of someone who is turning to speak to someone else. It doesn't require lifting a finger, and it performs (almost) as if by magic.

The overall quality of the video from the iPhone 13 is excellent. The overall video quality from iPhone 13 is stellar, with increased noise reduction, greater dynamic range, and enhanced semantic rendering that allows you to distinguish faces, skins, and the sky, among other things. While I was cruising around the Manasquan reservoir using an iPhone 13 and iPhone 12, I noticed less noise from the blowing leaves of the iPhone 13's video. In a different 4K footage, I got lost in the calm waves lapping over the sandy shore.

· A15 Bionic is the fastest chip again

· The performance of machine learning is significantly better.

The A15 Bionic cannot offer huge performance improvements compared to its predecessor, the A14 Bionic powering the iPhone 12; however, it doesn't need to stay the most powerful chip on any phone. Similar to the A14 Bionic, it's the same as the A15 Bionic. The A15 has a CPU with six cores and a GPU with four cores. However, there's now a 16-core neural Engine to support AI and machine learning up from 8 cores in the last chip.

Apple claims its iPhone 13's processor is 50% more efficient than competitors, while the GPU can handle graphics rendering up to 20% more quickly. Before we go into tests, I think it's important to mention the speed this phone performs during normal use.

The iPhone 13's performance in graphics is also impressive. In the 3DMark Wild Life benchmark, the latest iPhone achieved 55.9 frames for every second. This is a little more than previous models, like the iPhone 12 (51 fps). However, Samsung's Galaxy S21 Ultra mustered 33 frames per second.

Apple states they believe that their iPhone 13 lasts up to 1.5 hours; moreover, its predecessor, the iPhone 12, thanks to an increased battery, a more efficient display, and the A15 Bionic chip. But our testing showed even better results.

The iPhone 13 offers the same charging speed as the previous iPhone. The latest iPhone was able to reach 51% in just 30 minutes using Apple's 20W charger. Other phones on our most charging phones listing are significantly faster, like those from the OnePlus 9 Pro.

Its 15W MagSafe charger is slow. However, some users may like it since it's magnetic and doesn't require the Lightning port.

iPhone 13 improves on the most popular iPhone for most users with a host of very welcome new features. I particularly like the longer battery life as the battery life of the iPhone 12 was not impressive, even for a phone with 5G. I would not recommend iPhone 12 owners switch to the new iPhone. However, I think the iPhone 13 is worth the investment even if you have older models like the iPhone 11 or older devices.

So Apple Gadgets provide the best iPhone 13 price in Bangladesh. Their best offer you can’t reject. Buy iPhone 13 now before the price goes up.